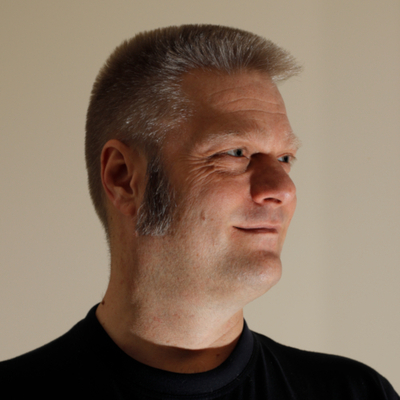 "Twitter’s management has increasingly designed the site for one central purpose: To focus the joint attention of millions of users on a particular tweet/joke/meme/person that is blowing up right this very second.
...
And this is why they often find Mastodon disorienting and underwhelming. Because not only does Mastodon discourage those viral waves — it many ways it actively tries to suppress them."

"Another big, big difference with Mastodon is that it has no algorithmic ranking of posts by popularity, virality, or content. Twitter’s algorithm creates a rich-get-richer effect: Once a tweet goes slightly viral, the algorithm picks up on that, pushes it more prominently into users’ feeds, and bingo: It’s a rogue wave.

On Mastodon, in contrast, posts arrive in reverse chronological order. That’s it. If you’re not looking at your feed when a post slides by? You’ll miss it." 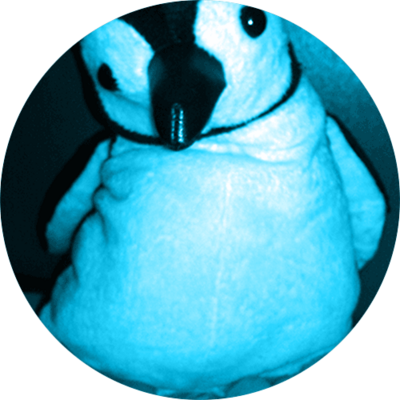